Our main challenge at this project was trying to stay on schedule with our work, as we were dependent on the drywall and painters in front of us due to the strict timeline and the work of the GC on this project.

Oakwood’s solution was to make sure that our project manager stayed in contact with our customer, Power Construction, and that we had the proper amount of carpenters available, when needed, to keep the project on schedule.

Oakwood was hired by Power Construction to work at the Centegra Hospital Huntley project.  This was the first hospital in 7 years to be built new, ground up in the state of Illinois.  As we found out you can’t just build a hospital or add more beds to an existing one – these are regulated by the state, based on need and feasibility for the area.  Oakwood was hired to install all the wallcoverings, corner guards, handrails, and curtain hardware at this facility.  In total, we spent almost 11 months out there and saw the project go from a hole in the ground to a very impressive building located on the Centegra Campus in Huntley, Illinois.

Due to the strict timeline and the work of the GC on this project, Oakwood was able to complete our portion of the project in the manner and timeframe that was required and the hospital opened in August of 2016, right on time! 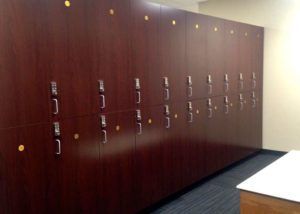 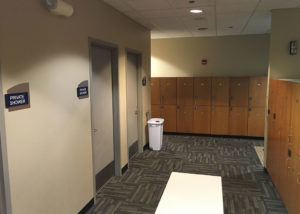 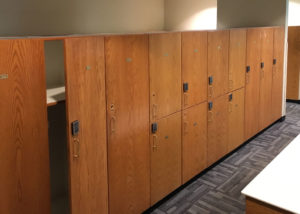 “Oakwood has successfully provided installation for several projects for ONSITE Woodwork. Their commitment to completing the projects on time and on budget has been greatly appreciated. Oakwood has been willing to provide suggestions to make the overall process go smoother.”